An underwater Stern Anchor System using the trusted Plough Anchor was required, as well as a Flush Fitting Anchor System in the bow.

Superyacht Captains were requiring more choice in their anchoring solutions , with the ability to use the reliable CQR/Plough style anchor in the stern for additional safety.

Bowmaster suggested the Flush Fitting Anchor System for the narrow bow, meaning only a flush pocket and Hiding Anchor baseplate would be on show. For the stern, a Subplough Stern Anchor System was proposed.

STERN ANCHOR SYSTEM
Over six months the Bowmaster engineering team worked collaboratively with the Benetti engineers, sharing sketches and finalising designs for the Plough Anchor to deploy through the hull of the vessel. The challenge was getting the anchor through the base of the vessel due to the complex shape. Much time was spent ensuring the system projected far enough away from the hull while at the same time the anchor orientated to the correct alignment before entering.

The client wanted a system that was able to allow them to anchor stern to – in some of the world’s most picturesque locations.

A full size prototype was developed and used to do all in-house testing. The product can be deployed as both a bow or stern anchor option, as well as a dual bow option. This was the first project for the Subplough so the team did a full size mockup operation of the system, and continually developed the angles to ensure they were correct.

The system was designed, fabricated and commissioned in-house, and simply bolted (or welded) into the final hull. This plug and play capability was achieved using in-house 0.1mm accurate 3D scanning, which ensured the final design could be commissioned on site and shipped with complete confidence of fitment.

FLUSH FITTING ANCHOR SYSTEM
The fabrication process for the Hiding Anchors and pockets was straight forward for the Bowmaster team. Two 1305kg (2877lb) Hiding Anchors and scratch plates were fabricated from 316L stainless steel and mirror polished to Superyacht standard. The inward tapered flukes of the Manson Hiding Anchor enable the base plate to be wider than the fluke tips. This enables the flush fitting format of the anchor to the stainless-steel scratch plate and hull of the yacht. These anchors were approved to Lloyd’s Register as High Holding Power (HHP).

Two Superbox Swivels were made for the large Hiding Anchors. The Superbox Swivel is the shortest possible connector between the anchor shank and chain stopper, which in turn means the anchors can be placed much further forward in the hull. This feature adds to the aesthetic of the yacht. The Bowmaster Superbox Swivels
were also approved to Lloyd’s Register.

The bow and stern systems were fitted to MY IJE by Benetti in Italy with ease. The systems fit and performed perfectly. The Benetti engineers and owner were delighted with the final products. 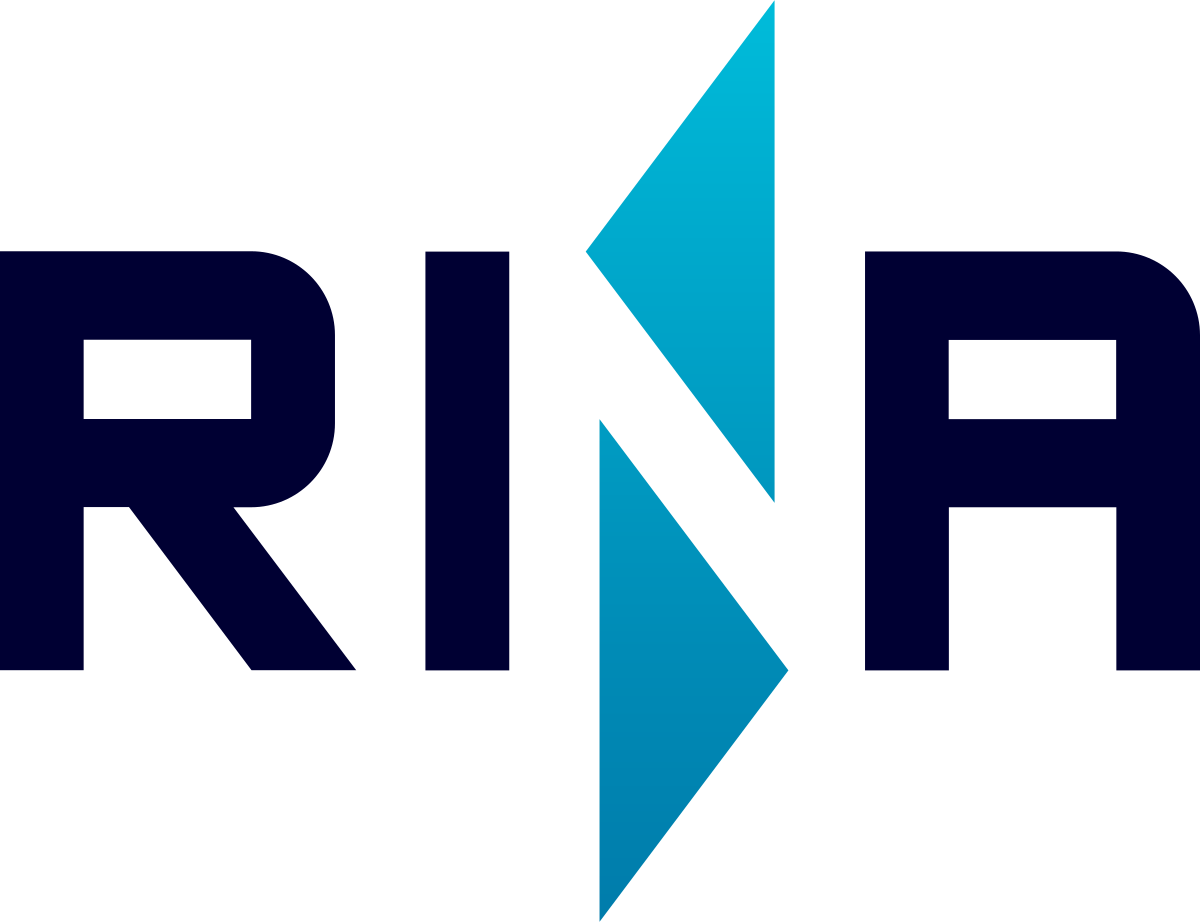 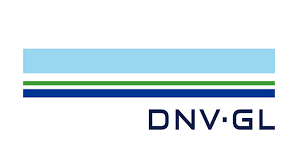 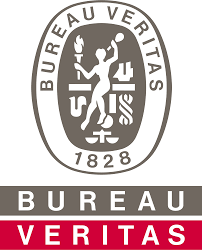 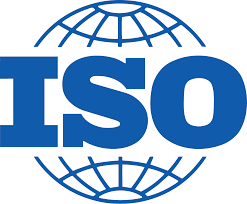